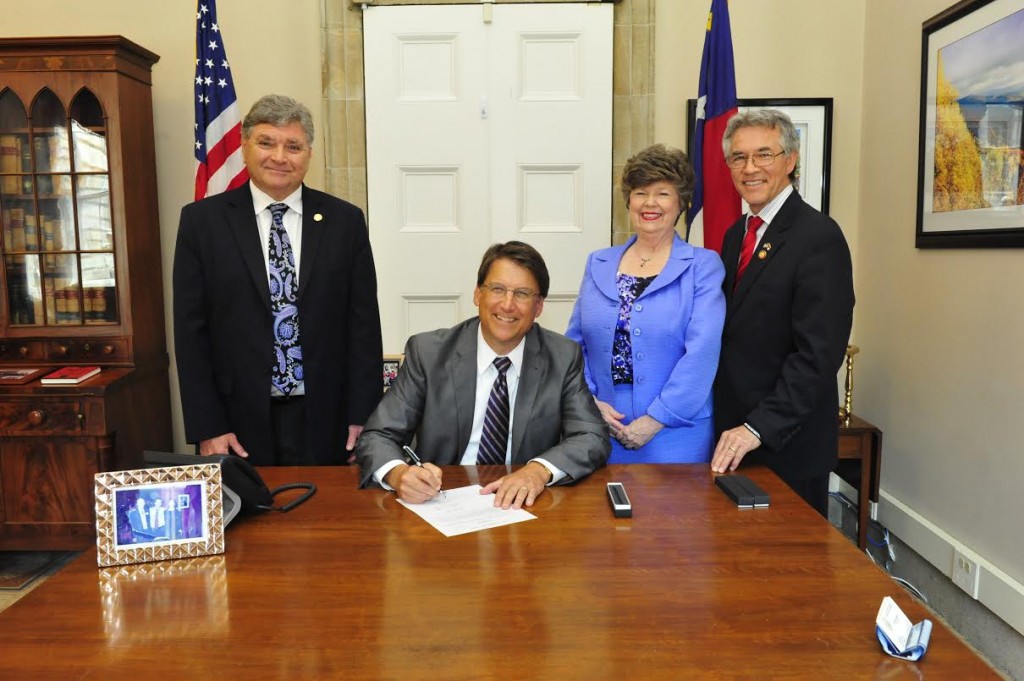 When the voters of North Carolina chose Republicans to lead the state in the 2010 elections, the state was in dire financial condition. Republicans inherited a budget with a $3 billion deficit and a $2.85 billion debt to the federal government for unemployment benefits. State unemployment was at a record 11% -Rowan County was at 14% unemployed. Teachers compensation had not only been frozen for 4 years, teacher pay was actually reduced and teachers were being furloughed! Teacher compensation in North Carolina was ranked 41st in the country! The state had the highest corporate and personal income tax rates in the country and was literally hostile to the business community. Medicaid was running annual overages of more than $400 million due to a lack of oversight, no budgetary controls and systemic fraud.

Over the past ten years, the Republican controlled General Assembly has proven that conservative economic principles work.  By implementing conservative policies that cut unnecessary spending, reduced taxes and eliminated restrictive regulations, the Republican legislature has set North Carolina on a new course, based on fiscal conservatism and smaller government.

As a result of the reforms we have put in place, North Carolina has received much national recognition, including the following:

As a result of our continued efforts in taxation reform and reduction, more than 90% of North Carolina residents will pay less or no state income tax this year.

We have eliminated outdated commissions and programs and consolidated many departments and agencies of the state government. We have reduced sales taxes, personal and corporate income taxes. Historic reform legislation has been passed that addressed education, job creation, personal property rights, regulatory reform and Second Amendment rights. I am thankful that I have had the opportunity to be the primary sponsor and co-sponsor of much of this legislation, such as Voter ID, Unemployment Insurance Reform, the elimination of forced annexation, protecting our Second Amendment rights and implementing E-Verify requirement to help protect jobs for North Carolinian citizens.

There is much work to be done if we are to build upon the initiatives that we have started. Additional reforms are needed to continue to improve education funding and performance, to continue tax reform, as we lessen the tax burden on business and the middle class and to ensure reasonable regulatory requirements for business and agencies in the state.

We must continue implementing policies that create a permanent “business friendly” environment, which is essential for our economy to continue to grow. Job creation by the private sector requires the assurance of sensible regulations and reasonable taxation. We must continue the work of making North Carolina globally competitive. I respectfully ask for your support!